Elon Musk’s company SpaceX has become the first private company to launch human beings into orbit, after its Falcon 9 rocket and Crew Dragon spacecraft — carrying two NASA astronauts Doug Hurley and Robert Behnken the images is showing that both astronauts are preparing for the launch into orbit and also made it clear on social media.

The astronauts embarked on a 19-hour voyage to the orbiting International Space Station where they will spend four months before returning home. The mission was originally scheduled for Wednesday, May 27, but was postponed 16 minutes and 53 seconds prior to the launch due to bad weather caused by the Tropical Storm Bertha.

However, in this clip, most of the people noticed that the astronauts on this historic journey have something else to keep them company – a ‘dinosaur’. To be precise, it’s a sparkly and glittery dinosaur toy.

Two humans going to space is cool but them going with a stuffed animal toy is even cooler – at least that’s what netizens suggest.

Take a look at the video which has now created an online chatter, especially on Twitter.

It didn’t take long for people to speculate the reasons as to why they’re carrying the toy. Here’s one creative mind of Twitter who joked that it’s not a toy but their map:

THIS IS NOT A TOY

My Name is Bhavesh Parmar. I’m a writer living in India. I am a fan of technology, design, and writing. I’m also interested in programming and blog. I would like to share articles related to SEO, blogging tutorials, WordPress Tutorial, Affiliate Marketing, Make money online and many more.

EARN MONEY WITH US 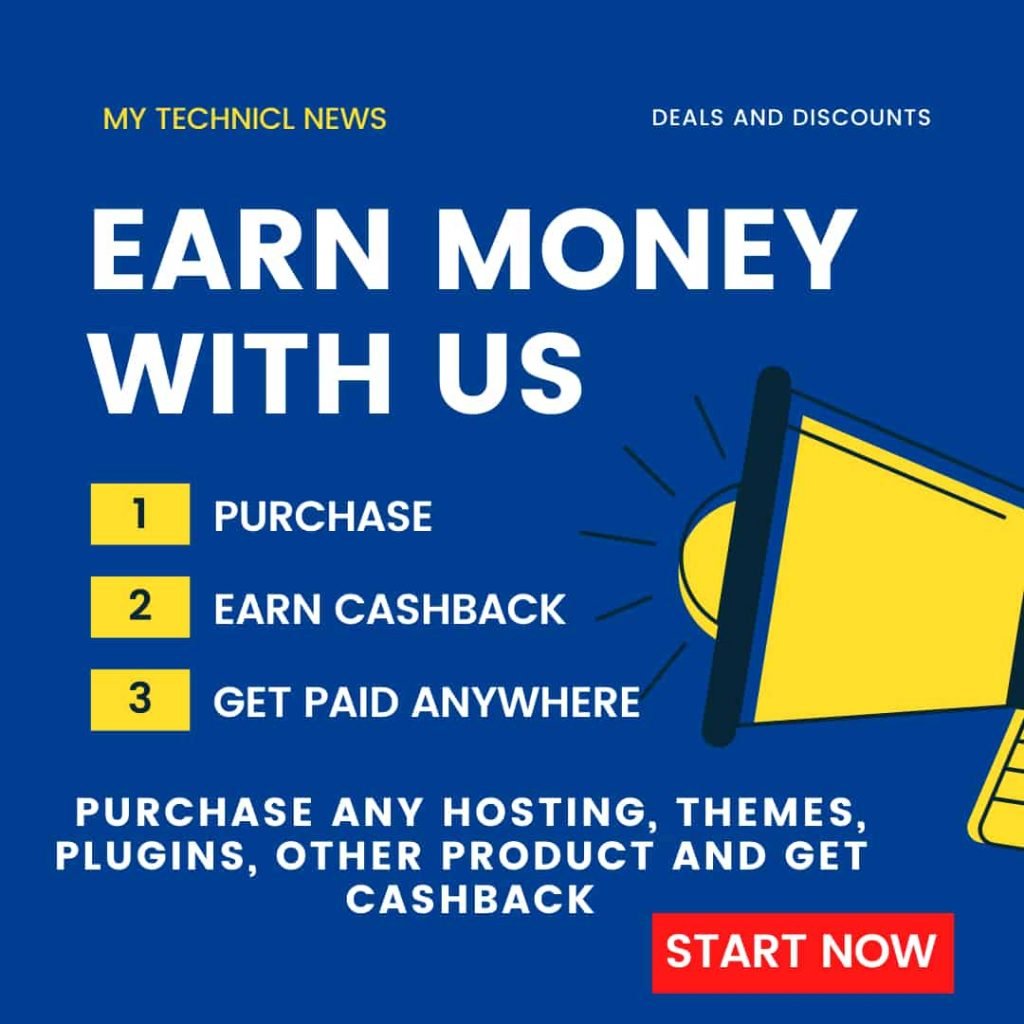